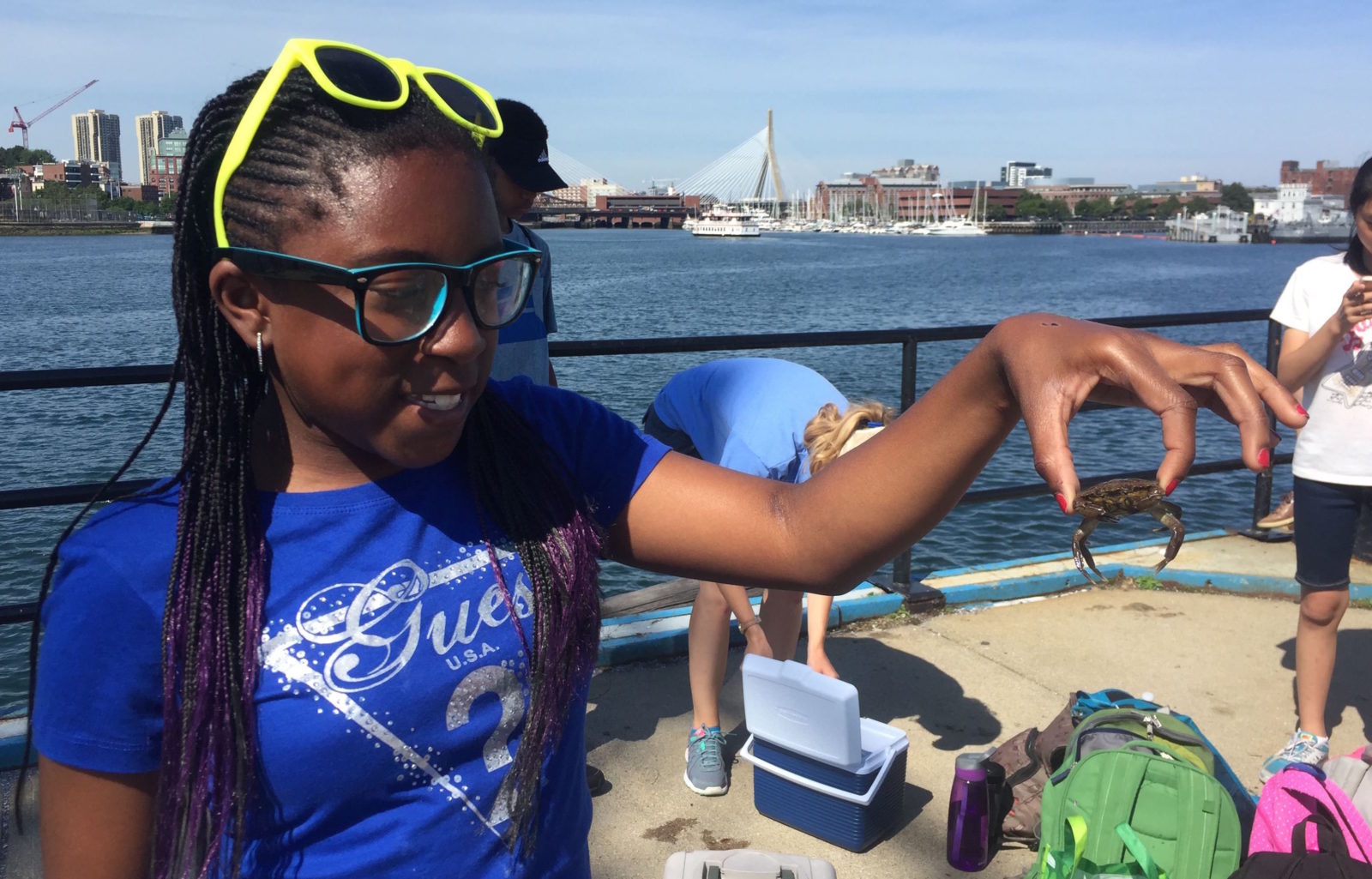 On this day, SSS was going on a trip to Fan Pier and all the Rhodes were taken, instead, I had to go with step 2 to the aquarium. The ride over on the ferry was quick and seamless as was the entrance into the aquarium.

As we split off into groups, I ended up with a group of 3. One boy was extremely interested in marine life. Unfortunately two girls in my group seemed less interested and preferred being somewhere else. We walked past the magnificent penguin exhibit that many tourist marveled at and got to the prized possession, the main tank. The two girls still seemed disinterested. Many fish swam by including barracudas but none of which interested them, on the other hand one child was marveling at everything that passed his sight. From the biggest fish to the smallest fish he was extremely engaged, even reading every word of the info signs. The sea turtle finally came and the boy started spewing facts left and right. The two girls stopped talking to each other and caught sight of the sea turtle and started asking the boy questions non stop. The boy was giving answers just as fast as the questions were coming. The three quickly formed a bond as lunch time came up. Throughout the day the three of them constantly conversed with one another and had loads of fun. It was great seeing how one kids enthusiasm can spread and that the students were bonding over animals that were in our ocean, giving them an incentive to take care of it. -Amanda